Republican Voters Against Trump is a coalition of Republicans, former Republicans, conservatives, and former Trump voters who do not support Donald Trump.

The RVAT project is aimed at amplifying the voices of this critical group of voters. Despite the president’s claims that he has the total support of the party, there are millions of voters who used to be reliable Republicans but are disgusted by the Trump administration. Some are upset about the skyrocketing debt. Others about how he has debased the office. Some wish he would pursue a more humane immigration policy. Others are disappointed that he hasn’t kept his promises. No matter the reason, they are united in wanting the country to move on from this deeply un-American presidency.

These are their stories. Together their voices are powerful and will help America build a post-Trump future.

RVAT is a project of Defending Democracy Together. For any inquiries, please contact [email protected]. 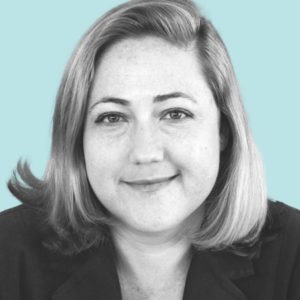 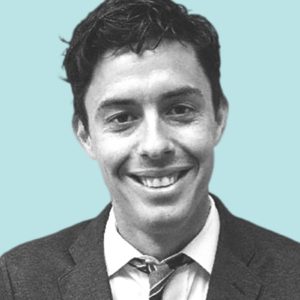 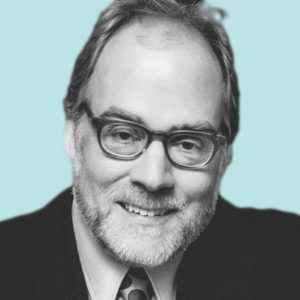 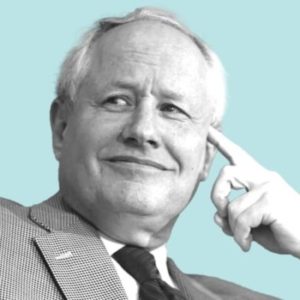